The Sun As Never Seen Before

The first images from the Solar Orbiter – an international collaboration between the European Space Agency, or ESA, and NASA – are now available to the public, including the closest pictures ever taken of the Sun.

The spacecraft flew within 48 million miles of the Sun, and the data returned from the onboard Extreme Ultraviolet Imager, or EUI, returned data hinting at solar features never observed in such detail.

Principal investigator David Berghmans, an astrophysicist at the Royal Observatory of Belgium in Brussels, points out what he calls “campfires” dotting the Sun in EUI’s images.

“It’s not yet clear what these campfires are or how they correspond to solar brightenings observed by other spacecraft. But it’s possible they are mini-explosions known as nanoflares – tiny but ubiquitous sparks theorized to help heat the Sun’s outer atmosphere, or corona, to its temperature 300 times hotter than the solar surface.”

Holly Gilbert, NASA project scientist for the mission at NASA’s Goddard Space Flight Center in Greenbelt, Maryland, said, “These amazing images will help scientists piece together the Sun’s atmospheric layers, which is important for understanding how it drives space weather near the Earth and throughout the solar system.”

The full animation series of views of the Sun captured with the EUI are available on NASA’s website.

NASA To Send Parker Probe To ‘Touch The Sun’ 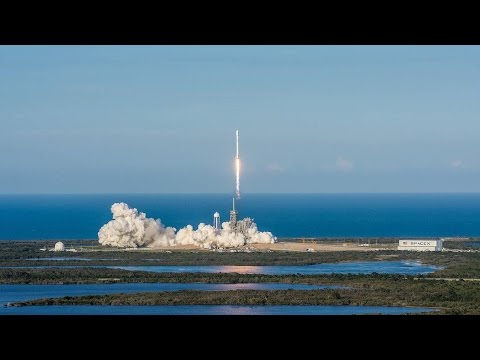