The lyrics and energy of Electric Medicine were inspired by a trip I took to the Peruvian Amazon in 2019. I was laying in a hammock in the jungle when the words Electric Medicine popped in my head. Creating something of pure joy and giving respect to the elements that inspired me was the magic that made this song come alive.

The new single is another sublime example of SANJAY’s distinctive blend of live electronica and emotive grooves as heard on his debut single ‘Dive’. That came with a stunning video shot in the Joshua Tree desert in California, featuring the Huni Kuin’s spiritual leader Ninawa Pai Da Mata alongside renowned actress and friend of SANJAY’s, Oona Chaplin (Game Of Thrones, Avatar).

With inspiration coming from his home in the Joshua Tree, his spiritual travels, spinning deep, dancey sets on the playa at Burning Man, and the rock ‘n’ roll heart gained during his time playing live in bands, SANJAY is a genuinely unique producer creating a style all of his own.

Listen to ‘Electric Medicine’ below. 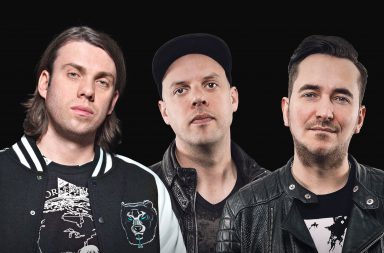